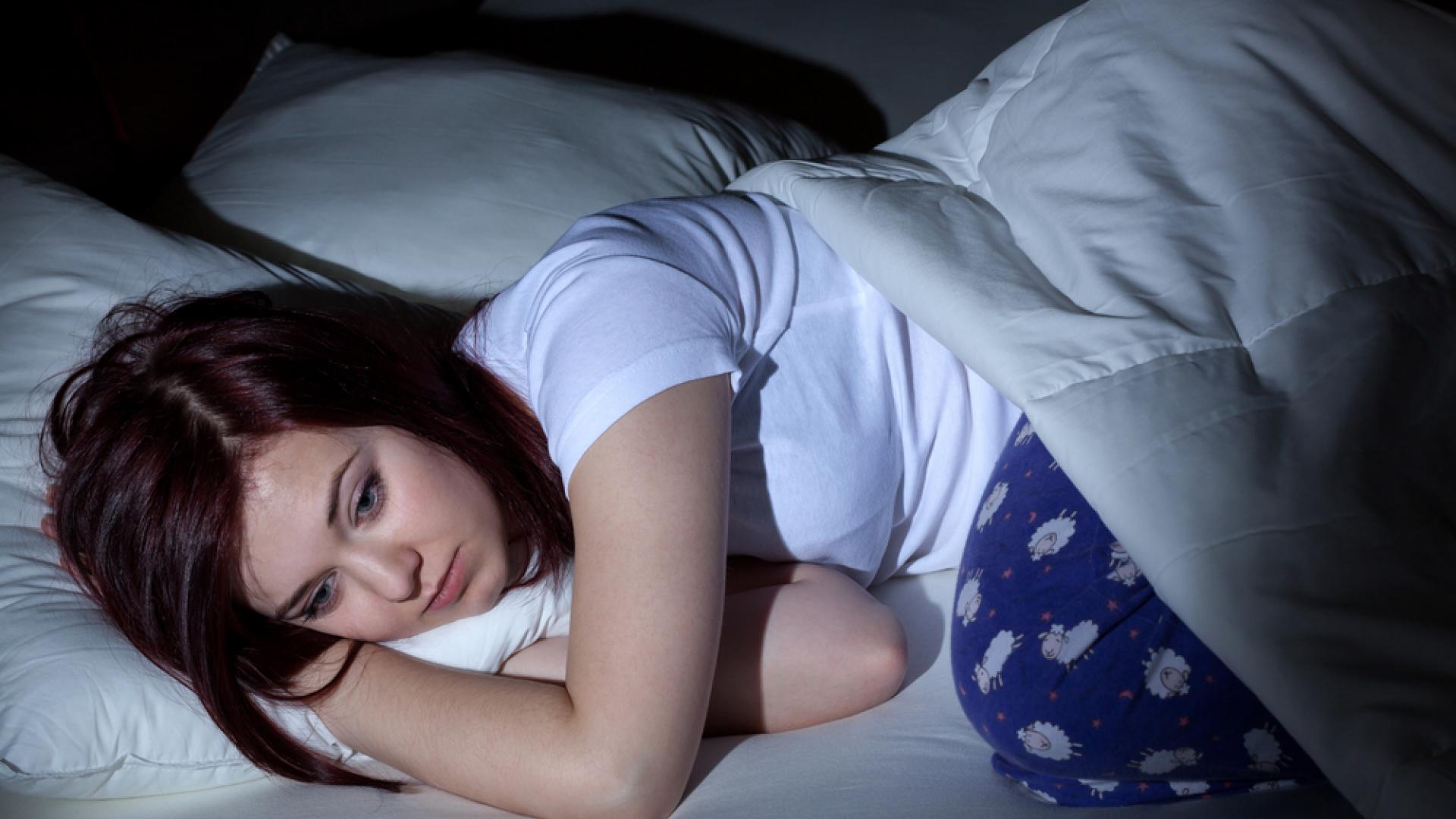 Many effects of lack of sleep, such as feeling stressed and not working at your best, are well known. Here are some tips to feel refreshed!

One in three of us suffer from poor sleep, with stress, computers and taking work home often blamed. However, the cost of all those sleepless nights is more than just bad moods and a lack of focus. Regular poor sleep puts you at risk of serious medical conditions, including obesity, heart disease and diabetes – and it shortens your life expectancy. It’s now clear that a solid night’s sleep is essential for a long and healthy life.

How much sleep do we need?

Most of us need around eight hours of good-quality sleep a night to function properly – but some need more and some less. What matters most is that you find out how much sleep you need and then try to achieve it.  As a general rule, if you wake up tired and spend the day longing for a chance to have a nap, it’s likely that you’re not getting enough sleep. A variety of factors can cause poor sleep, including health conditions such as sleep apnoea. But in most cases, it’s due to bad sleeping habits.

What happens if I don’t sleep?

Everyone’s experienced the fatigue; short temper and lack of focus that often follow a poor night’s sleep. An occasional night without sleep makes you feel tired and irritable the next day, but it won’t harm your health. After several sleepless nights, the mental effects become more serious. Your brain will fog, making it difficult to concentrate and make decisions. You’ll start to feel down, and may fall asleep during the day. Your risk of injury and accidents at home, work and on the road also increases. If it continues, lack of sleep can affect your overall health and make you prone to serious medical conditions, such as obesity, heart disease, high blood pressure and diabetes.

If you seem to catch every cold and flu that’s going around, your bedtime could be to blame. Prolonged lack of sleep can disrupt your immune system, so you’re less able to fend off bugs.

Sleep can slim you

Sleeping less may mean you put on weight! Studies have shown that people who sleep less than seven hours a day tend to gain more weight and have a higher risk of becoming obese than those who get seven hours of slumber. It’s believed to be because sleep-deprived people have reduced levels of leptin (the chemical that makes you feel full) and increased levels of ghrelin (the hunger-stimulating hormone).

Given that a single sleepless night can make you irritable and moody the following day, it’s not surprising that chronic sleep debt may lead to long-term mood disorders like depression and anxiety. When people with anxiety or depression were surveyed to calculate their sleeping habits, it turned out that most of them slept for less than six hours a night.

Studies have suggested that people who usually sleep less than five hours a night have an increased risk of having or developing diabetes. It seems that missing out on deep sleep may lead to type 2 diabetes by changing the way the body processes glucose – the high-energy carbohydrate that cells use for fuel.

Men and women who don’t get enough quality sleep have lower libidos and less of an interest in sex, research shows.  Men who suffer from sleep apnoea – a disorder in which breathing difficulties lead to interrupted sleep – also tend to have lower testosterone levels, which can lower libido.

Long-standing sleep deprivation seems to be associated with increased heart rate, an increase in blood pressure and higher levels of certain chemicals linked with inflammation, which may put extra strain on your heart.

Difficulty conceiving a baby has been claimed as one of the effects of sleep deprivation, in both men and women. Apparently, regular sleep disruptions can cause trouble conceiving by reducing the secretion of reproductive hormones.

If you don’t get enough sleep, there’s only one way to compensate – getting more sleep. It won’t happen with a single early night. If you’ve had months of restricted sleep, you’ll have built up a significant sleep debt, so expect recovery to take several weeks. Starting on a weekend, try to add on an extra hour or two of sleep a night. The way to do this is to go to bed when you’re tired, and allow your body to wake you in the morning (no alarm clocks allowed!). Expect to sleep for upwards of 10 hours a night at first. After a while, the amount of time you sleep will gradually decrease to a normal level.

Don’t rely on caffeine or energy drinks as a short-term pick-me-up. They may boost your energy and concentration temporarily, but can disrupt your sleep patterns even further in the long term. 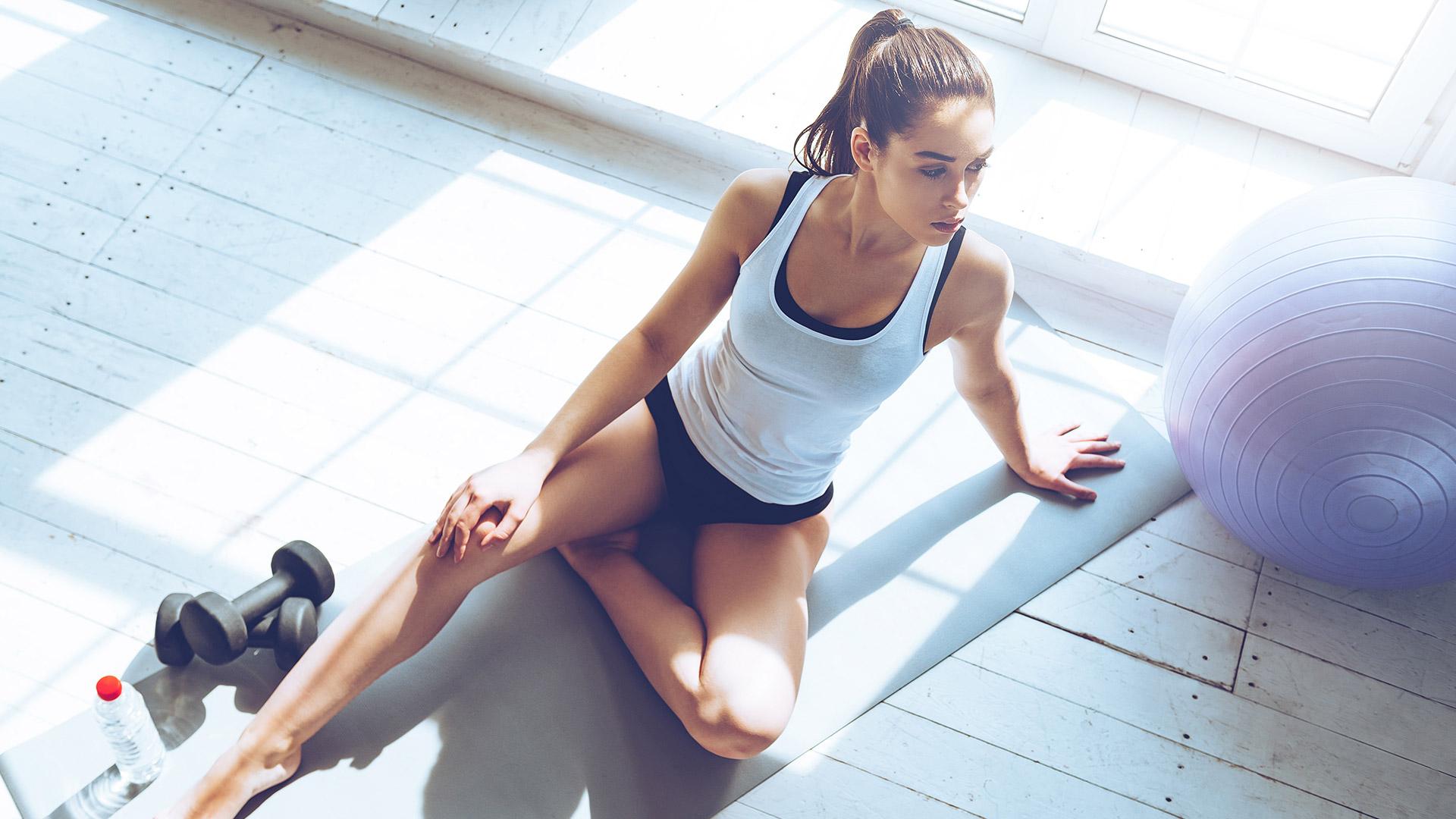 Slow down this Summer

Too much high intensity training can be detrimental for your health. HV Holistic Health explains the benefits of slowing down. 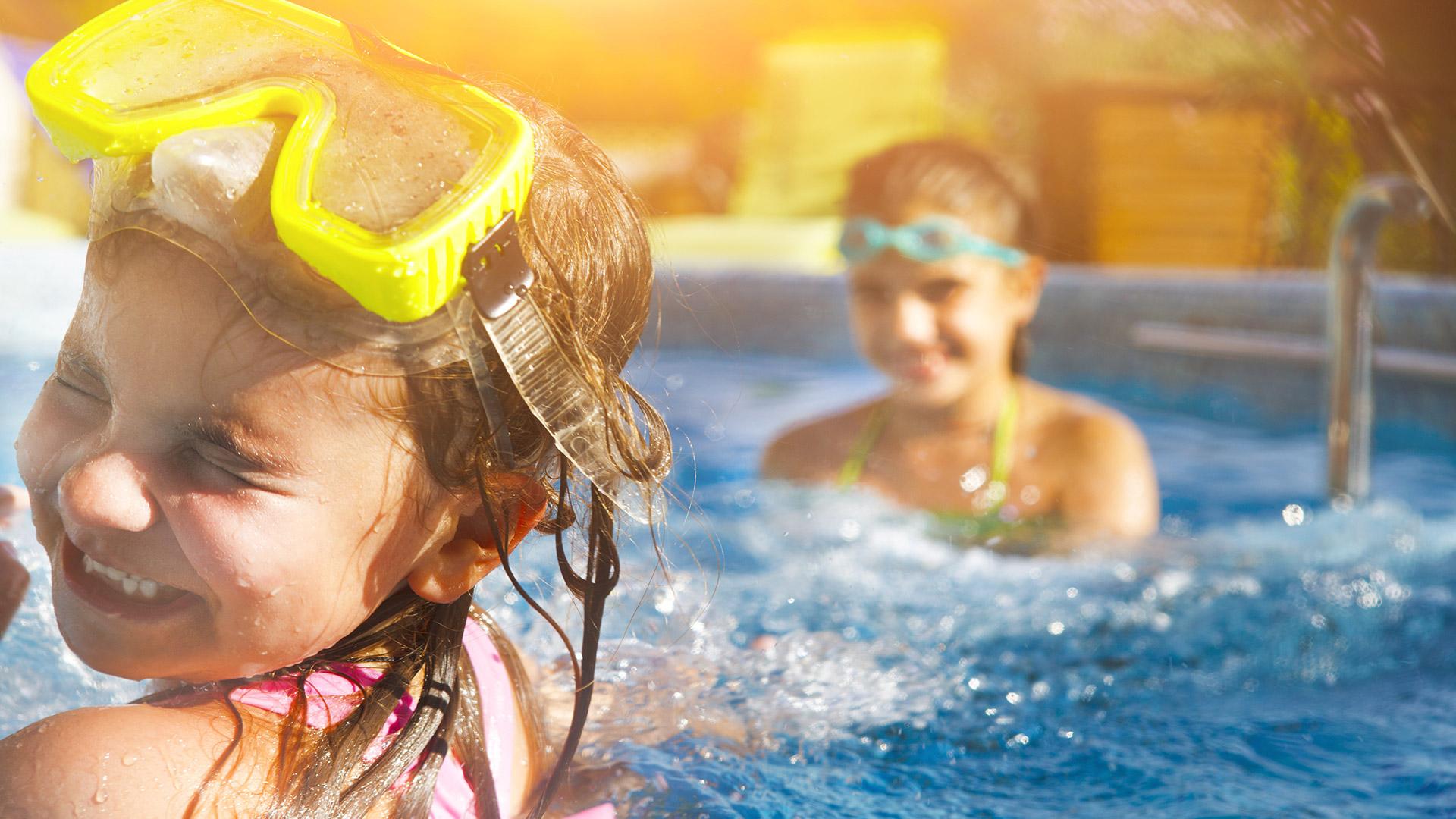 Keeping active in a hot country can be difficult but, it is possible. There are a handful of things you need to consider, however, before you take part in physical activities that could leave you dehydrated, and unwell. 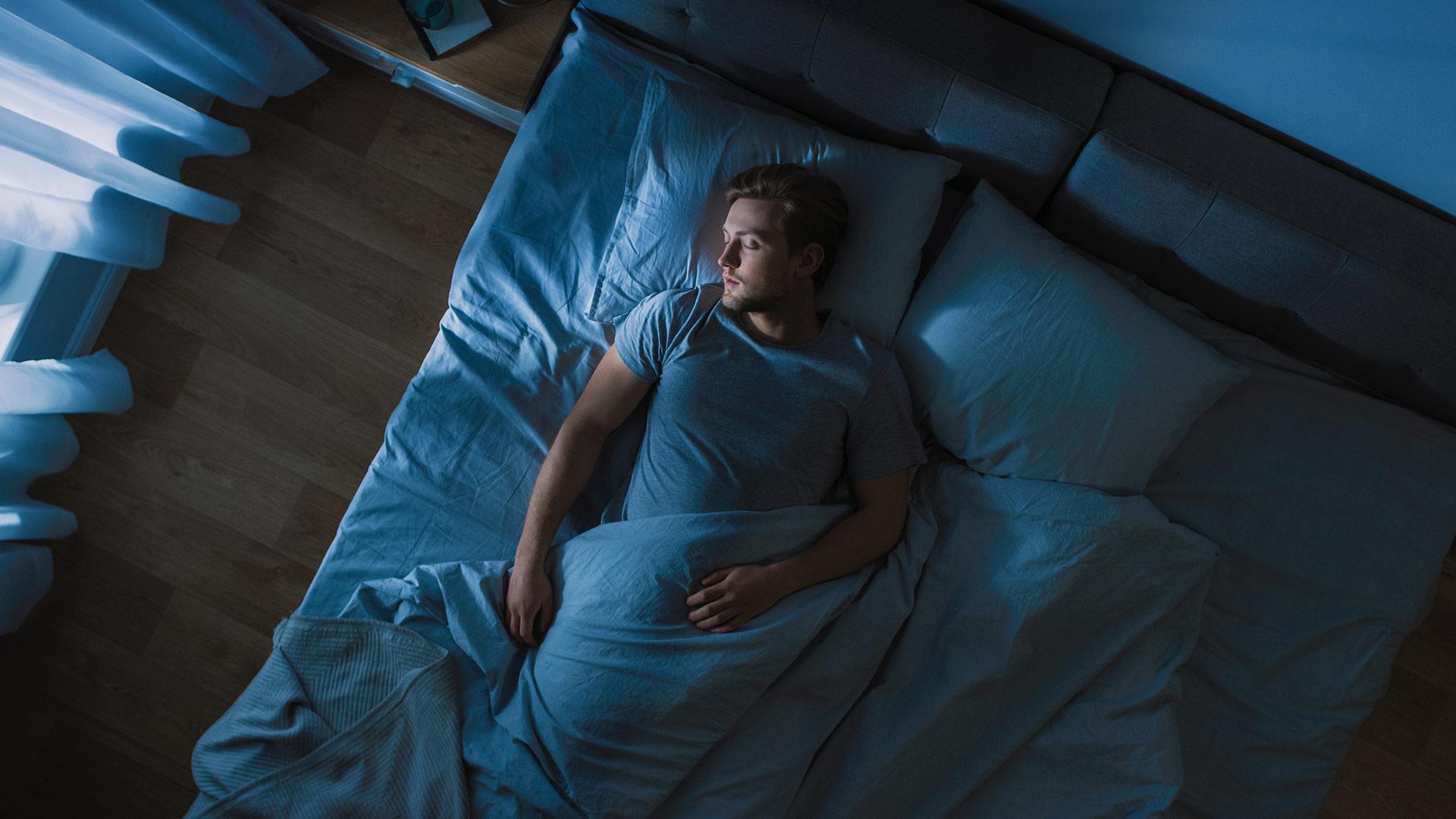 Your body is designed to follow natural rhythms, even a 90-minute change in your sleeping pattern, can cause the body’s rhythm to become disrupted. Sometimes an increase in tiredness can highlight a vitamin or mineral deficiency within the body. 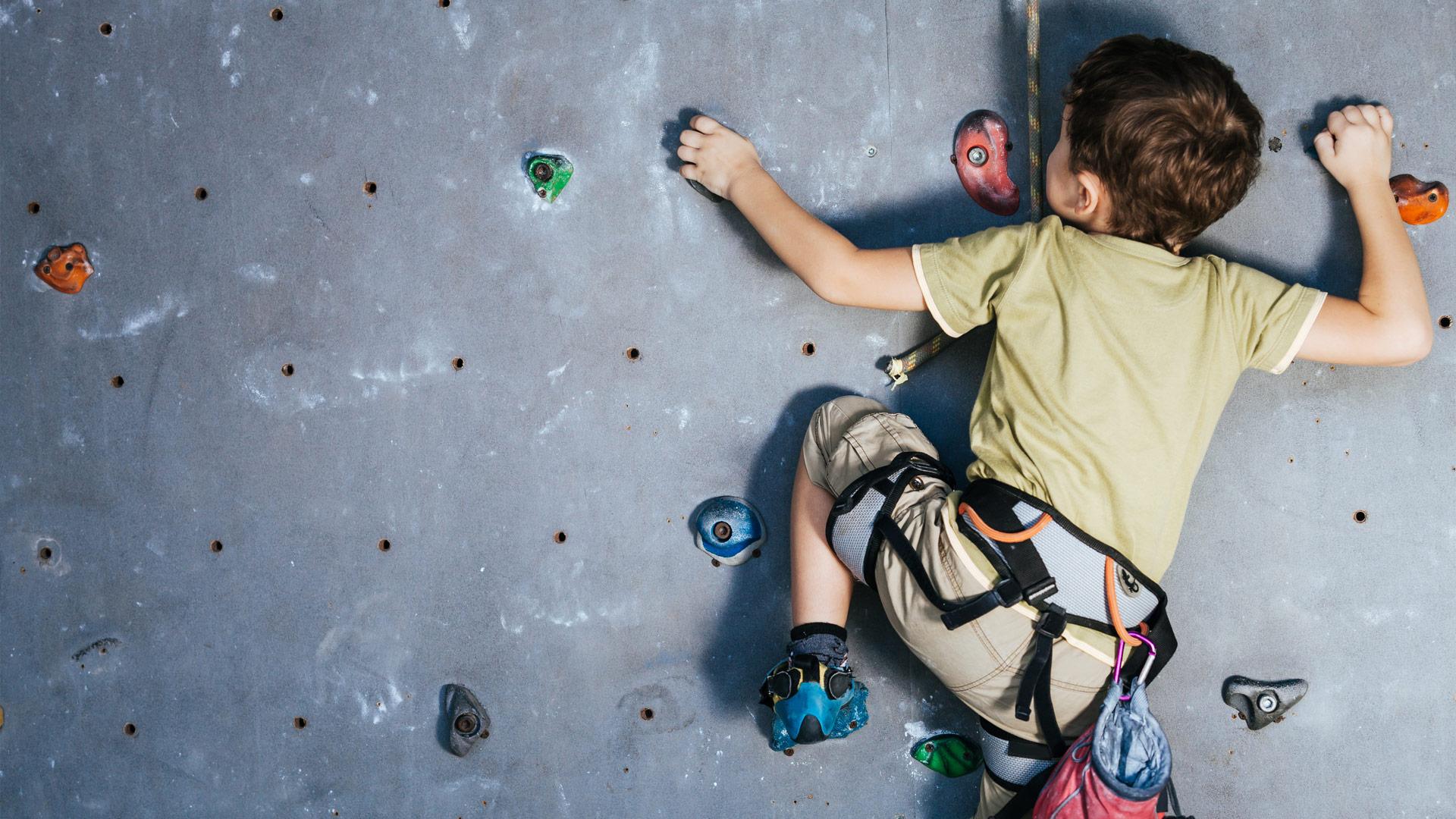 Change their habits, and improve their health, with the HV Holistic guide to ‘Health for kids’. It’s your job to educate your children that healthy eating isn’t a punishment.

Dehydration is common, especially in the Middle East during the summer months! Not only is the heat a major problem for those spending time outdoors but, other factors, such as air conditioning and dust, contribute to dehydration, too. 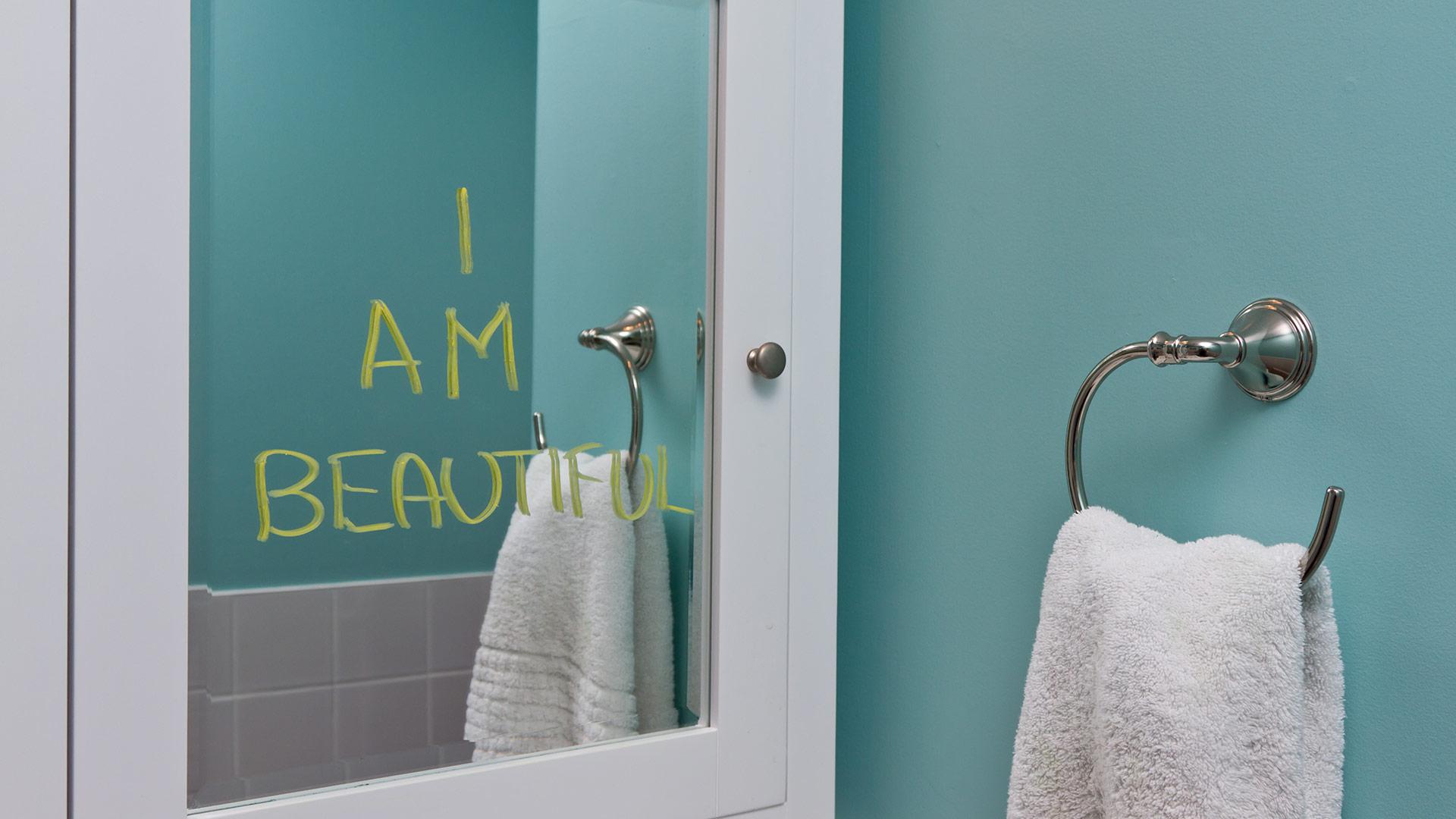 If you do one positive thing this year make it: LEARN TO LOVE YOURSELF. At HV Holistic Health, we believe that loving yourself is just as important as being loved by another human.